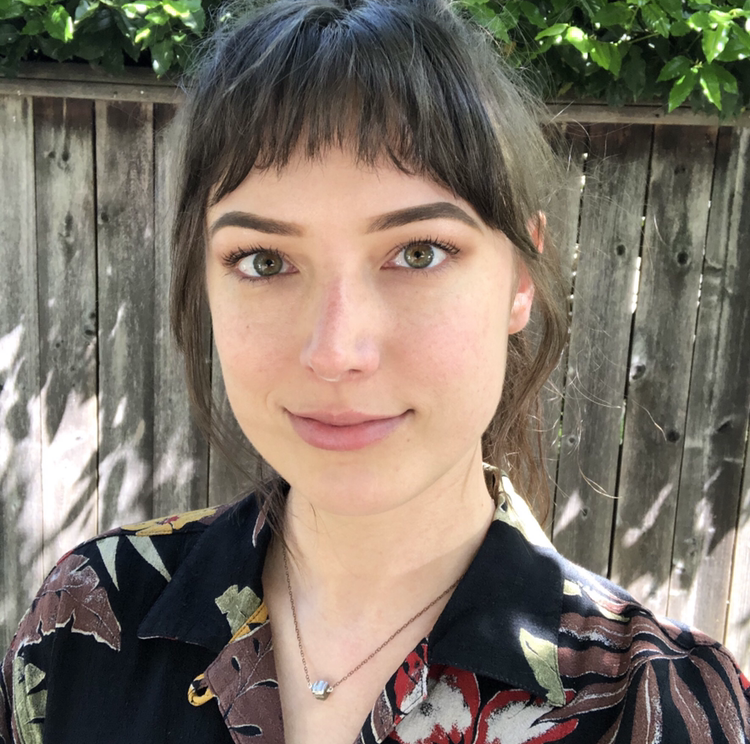 Lexi has excelled in a variety of mediums—photography, drawing, printmaking, advertising, art direction—with UX design as her main focus and currently resides and operates in Portland, OR, where she enjoys piña coladas and getting caught in the Pacific Northwest rain.

Lexi has a UX/UI Design Certificate from Thinkful, where she honed her skills working in a fast-paced remote environment conducting user research, creating wireframes and prototypes in Figma, and facilitating one on one user testing and remote testing via Maze.

Have a problem that needs solving? Want to grab a coffee some time and pick my brain?
Drop me a line below! I'd love to chat!